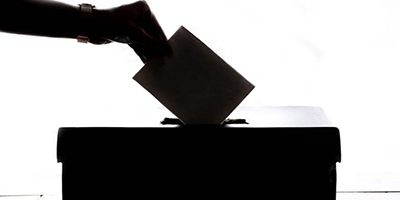 Texas saw historic turnout in two weeks of early voting, and election day was no less impressive. In the headline race, Ted Cruz held onto his Senate seat, earning 50.89% of the vote to defeat Democrat Beto O’Rourke. Though Republicans held that seat and every other statewide elected office, Democrats rode enthusiasm behind the Senate race to several important victories in Congress and in the state legislature.

Nationally, Democrats took control of the House of Representatives after flipping a number Republican-held seats, including two in Texas. Dallas-area Republican Pete Sessions, an 11-term incumbent, was unseated by Democrat Collin Allred. In Harris County, Democrat Lizzie Fletcher defeated Rep. John Culberson. Both districts had once been solidly Republican, but voted narrowly for Hillary Clinton in 2016.

Results were more uneven in the state legislature. In the Senate, two Dallas-area Republican incumbents, Don Huffines and Konni Burton, were defeated by Democratic challengers Nathan Burton and Beverly Powell, respectively. Still, Republicans will retain their Senate 60% majority to work around the blocker bill thanks to freshman senator Pete Flores, who won a formerly Democratically-held seat in a special election earlier this year.

With the Midterm votes counted there are several important dates to keep in mind in the near future. Five days from now, Legislators and Legislators-elect may file bills for the 86th Legislature. After the holidays, the 86th Texas Legislature will convene on January 8, 2019.