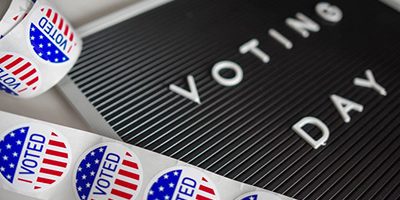 Rep. Rodriguez Prepares for Senate Run. On Thursday, Representative Eddie Rodriguez (D-Austin) formed an exploratory committee for a potential run to fill the unexpired term of State Senator Kirk Watson (D-Austin). Sen. Watson, who has represented the Austin-area District 19 since 2007, recently announced that he would leave the Senate in April. Democratic State Representatives Donna Howard, Celia Israel, and Gina Hinojosa, who were rumored to be considering their own runs, will co-chair the exploratory committee. Travis County Judge Sarah Eckhardt is also rumored to be considering a run.

Below are 8-day pre-election fundraising results for candidates in some competitive elections around the state. Fundraising numbers for all candidates are available at the Texas Ethics Commission.