Mike Toomey’s legacy to the budget process in Texas 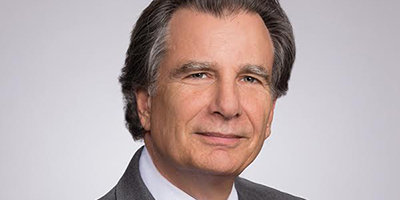 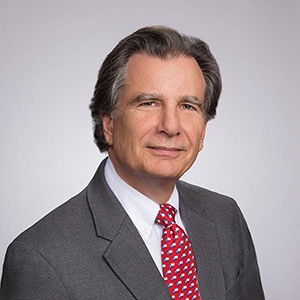 There was a time when the Texas Legislature had most of the power in the budget process. But those days have passed, and now the governor has an unprecedented amount of power when it comes to determining how money is spent in our state.

That transfer of power began over ten years ago, and Mike Toomey was the force behind the change.

In 2003, Mike was Gov. Perry’s Chief of Staff. House Appropriations Chairman Talmadge Hefline asked him to attend a meeting to discuss how the Conference Committee on the state budget would operate at the end of the session that year. Teel Bivins, chairman of the Senate Committee on Finance and Billy Bob Brunson of Lt. Gov. David Dewhurst’s office were there as well.

Mike’s presence was unusual, in that the governor’s staff were not typically involved in these kinds of budget discussions. But Mike, known for his ability to retain massive amounts of information and to prepare meticulously, was ready and had all the documents needed. By the end of the session, he paved the way for now famous appropriations for governor Perry, including the Texas Enterprise Fund and the Emerging Technology Fund.

Following suit, governor Abbott has pushed for stronger veto powers and a presence for his office in budget meetings in the private rooms behind committee offices. It marks a major change in the way we do the business of budgets in Texas and means greater power for the office of governor. Mike Toomey got that ball rolling.