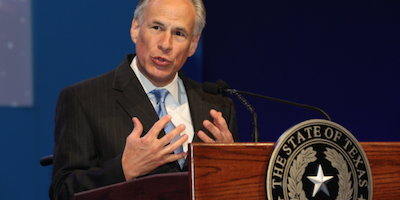 By prioritizing the sunset legislation, Governor Abbott ensures the legislature will pass “must pass” legislation before legislators move on to any other projects. The other 19 items on the call are eligible to be filed and go through the legislative process, however, they will have no legal effect until the sunset bill is passed, and the second proclamation is signed. 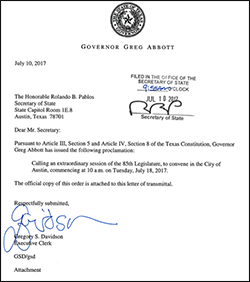 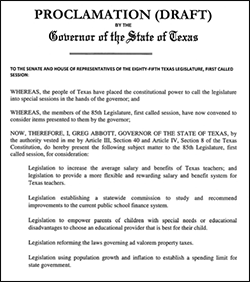