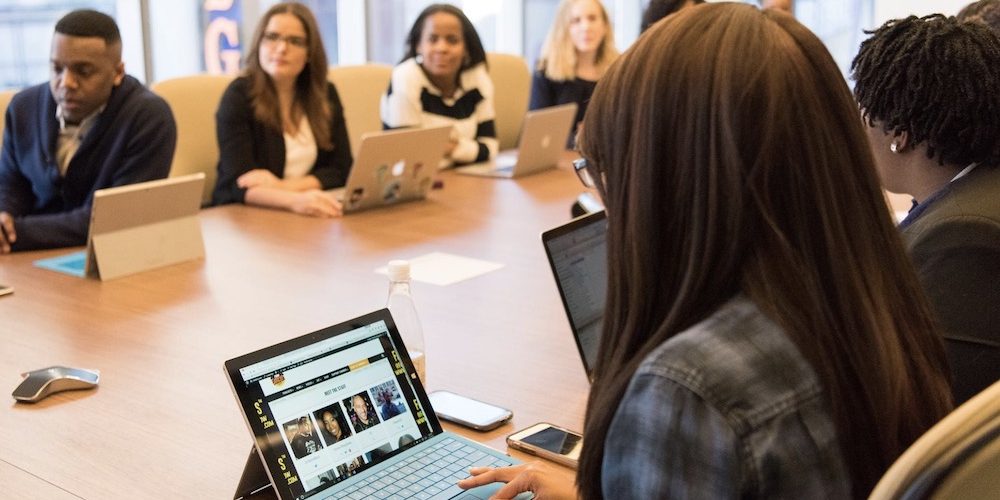 Governor Plans Announcement on Opening of Businesses. Next Monday, April 27th, Governor Abbott intends to issue new statewide orders that will further loosen Texas’ lockdown. Abbott said he’ll make an announcement that will reopen “massive amounts of businesses” that have been closed since the  statewide stay-at-home order issued on March 31.

“Today’s market activity was unprecedented and likely indicative of very limited storage capacity. May contracts traded well into negative territory as the market prepares to shift focus to June contracts. While down somewhat, June contracts traded in a relatively stable range. While this unprecedented volatility is concerning, the greater impact to Texas will come if demand remains historically low for a prolonged period of time and supply gluts continue to strain storage capacity.

“Severance tax reductions would primarily affect the state’s Rainy Day Fund and State Highway Fund, and to a lesser extent general revenue available to meet budget needs. Contraction in the energy industry also will affect other sources of tax revenue, including sales and franchise taxes.

“The Texas budget is based on the average price of oil in each year of the biennium, thus daily market activity doesn’t significantly affect revenues, which are forecast based on average prices rather than spot prices or prices for specific futures contracts. That being said, given the historic nature of today’s market moves, we are carefully monitoring trading as June contracts come into focus. Should prices remain depressed over a long period of time, we anticipate the impact will be reflected in a reduction in the revenue forecast we’ll be releasing in July.”

Governor Waives Testing Requirements for Advanced Practice Registered Nurses. On April 22, Governor Abbott waived certain testing requirements for Advance Practice Registered Nurses as part of the state’s response to COVID-19. As a result, new graduates who apply for licensure with the Board of Nursing and have met all licensure requirements, except national certification, may begin practicing under direct physician supervision.

“The State of Texas is committed to removing barriers that could potentially prevent frontline health care workers like APRNs from serving their fellow Texans throughout the COVID-19 response,” said Governor Abbott. “This temporary waiver will ensure more APRNs are available to serve in our communities. We are grateful for our frontline health care professionals and remain unwavering in our support of their crucial work.”

Congress Replenishes PPP Loan Funds. On April 23, the United States House of Representatives voted to appropriate $320 billion in additional funding for the Payroll Protection Loan Program and $60 billion for the Economic Injury Disaster Loan Program, passing a bill already approved by the Senate. Additionally, Congress appropriated $75 billion to support hospitals and $25 billion for additional coronavirus testing. The initial $350 billion designated in the CARES Act for the PPP and EIDL loan programs was depleted in less than two weeks after overwhelming demand from businesses.

HHSC Announces Assistance for Older Texans & Those with Disabilities. On April 23, Governor Abbott and the Texas Health and Human Services Commission (HHSC) announced the receipt of $54 million in federal funds to support older Texans and people with disabilities during the COVID-19 response, to be used to support programs and services such as home delivered meals, assistance with household chores, assistance with groceries, and respite care or other services for family caregivers.

“Older Texans and Texans with disabilities face a higher risk of severe illness from COVID-19, and they need continued support during these trying times,” said Governor Abbott. “These federal funds will help provide higher risk Texans with additional support and resources to meet their everyday needs while allowing them to stay at home and stay safe. I thank the U.S. Department of Health and Human Services for providing Texas with this crucial financial support so that we can continue to serve our fellow Texans.”

Comptroller Offers Assistance to Businesses. The Texas Comptroller recently announced that it would work with Texas businesses struggling to pay state sales taxes. Comptroller staff indicate that they are often willing to postpone payment of state taxes for up to 90 days if the taxpayer makes an initial down payment of 25% of the amount due.  The Comptroller’s office is also willing to waive interest and penalties if the full tax is paid within the allotted postponement period. The Comptroller’s office asks that businesses contact their Enforcement Hotline at 800-252-8880 to learn about your options on avoiding interest and late fees on taxes due.