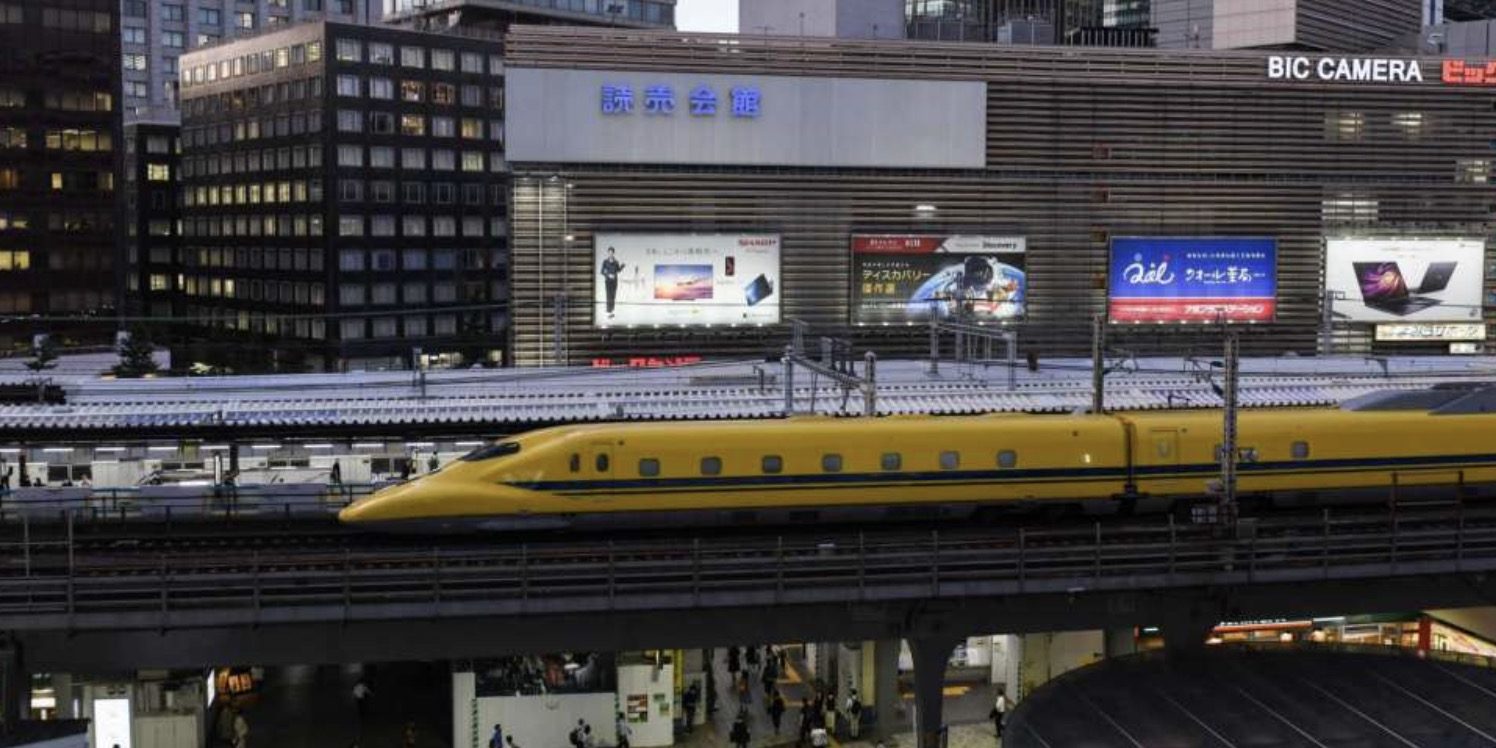 Time to get aboard the Texas Central Railroad.

Every Texan should celebrate the Federal Railroad Administration’s greenlight of a truly transformative project that will create jobs, protect the environment, and attract billions of dollars of investment. If you are grateful to previous generations for building the Interstate Highway System, you should support high-speed rail.

Texas Central needs all the help it can get. Cranky landowners, unsavory lobbyists and pandering politicians have been sabotaging high-speed rail in Texas since the late 1980s. And every year they delay Texas building an advanced passenger rail system, they hurt the state’s economic future.

Nostalgia is not the basis for my love of trains. I’ve lived and traveled extensively in Europe, Japan and the Northeast Corridor. I’ve enjoyed the convenience of France’s TGV, Japan’s Shinkansen and Amtrak’s Acela.

Texas Central plans to spend $20 billion in privately-raised money to build a new track from Houston to Dallas. Construction will employ thousands of people for years, and daily operations will employ hundreds more.

Once successful, the company will not stop with one line. The logical expansion includes lines from Dallas to San Antonio, with a new station in Austin. Completing the triangle back to Houston creates a state-shrinking circuit.

The demand for such a train network is apparent. Even during the COVID-19 pandemic, airlines offer 25 non-stop flights from Houston to Dallas, and the Vonlane luxury bus service offers three departure times. Even more people make the drive.

Environmentalists should leap at the chance to move people out of fossil fuel vehicles and onto electric-powered trains. As the amount of renewable energy on the Texas grid grows, the cleaner train travel will become.

Read the full article at the Houston Chronicle