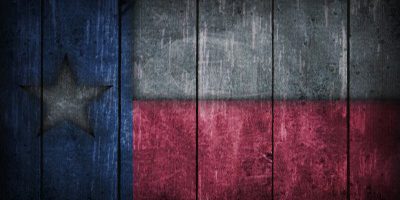 Election Update. The last day to register to vote in primary elections is Monday, February 3, 2020. Early voting will begin Tuesday, February 18 until February 28 and election day is Tuesday, March 3. In total, 26 Texas House members will face primary challengers and 86 will face general election challengers; 12 will face both. In the Senate, 13 members will have general election challengers, 3 of whom will have both general election and primary challengers. There will also be three special elections held on January 28 for State House Seats: District 28, the Houston-area seat recently vacated by Republican John Zerwas; District 100, the Dallas-area seat vacated by Democrat and now-Dallas Mayor Eric Johnson; and District 148 in Houston, vacated by Democrat Jessica Farrar.

Below are the most recently-reported fundraising results for candidates in some of the competitive House elections around the state, for the period covering July 31- December 31. Fundraising numbers for all candidates are available at the Texas Ethics Commission.

Select Committee on Statewide Healthcare Costs. In December, House Speaker Dennis Bonnen signed a proclamation creating the House Select Committee on Statewide Healthcare Costs, tasked with reviewing current health care financing strategies, regional variations in the cost of care, cost transparency, and lack of competition and consolidation in the provider and insurance markets, among other issues. The select committee is also directed to study opportunities to better coordinate how public health care dollars are spent, and to identify delivery systems and sustainable financing models that can reduce costs. The committee members are:

The committee will meet over the coming months to make recommendations to the legislature.