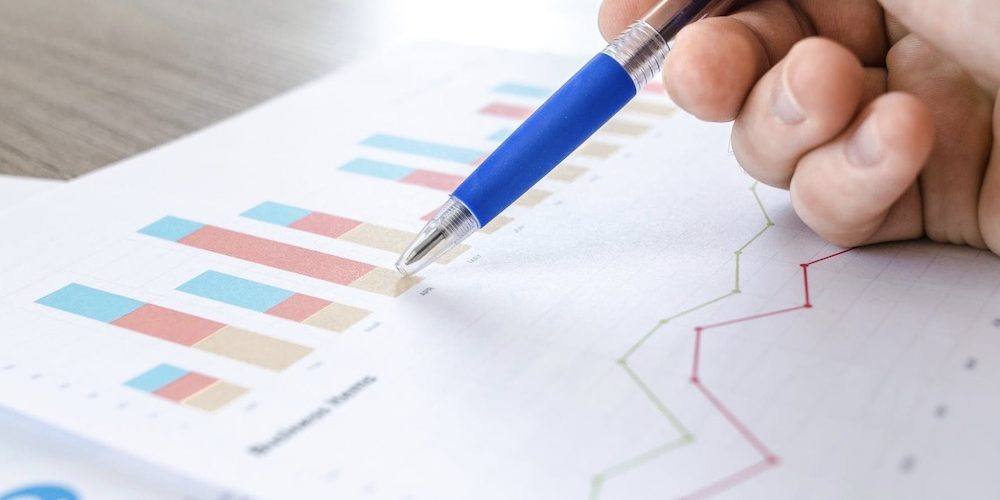 Comptroller Releases Sales Tax Update. On May 2, Texas Comptroller Glenn Hegar said state sales tax revenue totaled $2.58 billion in April, 9.3 percent less than in April 2019 and the steepest decline since January 2010. Next month’s remittances likely will show steeper declines compared to a year ago, as the effects of both the shuttering of businesses related to COVID-19 and declining oil prices were present throughout last month.

“State sales tax collections declined as a result of efforts to stem the spread of COVID-19 through business closures, crowd limits and stay-at-home orders adopted in the state, as well as a precipitous drop in worldwide demand for oil,” Comptroller Hegar said. “The steepest declines in tax remittances were from businesses most quickly and dramatically affected by social distancing: restaurants, performing arts venues, movie theaters, theme parks and fitness centers, as well as department stores and boutique retail shops. However, those losses were, to a degree, offset by increases from big-box retailers, grocery stores and online vendors. Remittances from oil- and gas-related sectors also fell significantly as oil and gas exploration and production companies slashed capital spending in response to the crash in oil price.”

Texas collected the following revenue from other major taxes:

Stephens Named HHSC Medicaid Director. On May 4, Texas Health and Human Services Executive Commissioner Phil Wilson announced that Stephanie Stephens will head the state’s Medicaid/CHIP Services division. Stephens, who has more than 15 years of experience in Texas health and human services policy, finance, and operations, was previously HHSC’s deputy state Medicaid director. As deputy, she provided strategic direction and oversight of policy and quality for Texas Medicaid and CHIP. As deputy executive commissioner, Stephens will oversee the division which administers the Texas Medicaid program.

“Stephanie’s background serving the public in various health and human services roles has more than prepared her to accept this additional responsibility,” Commissioner Wilson. “Her continued excellence and oversight will carry over to this new role and I’m confident that she will be successful in serving Texans in need.”

Lt. Governor Releases Task Force Recommendations. On May 6th, Lt. Governor Patrick unveiled a 113-page blueprint created by the Texans Back to Work Task Force, the group created by the Lt. Gov. to establish guidelines and recommendations for industries in the state as the Texas economy re-opens. The Texans Back-to-Work Task Force report, like the Governor’s Strike Force report, relies on hospital capacity to guide the re-opening of business on a region-by-region basis.

The blueprint includes more than 400 recommendations for over varying industry sectors including retail, entertainment, construction, education, healthcare and medical services. It also encourages businesses continue to follow safe distancing and sanitation guidelines. The full report can be found here.

HHSC Announces $5.8 Million For Disaster Crisis Counseling Services. On May 6th, Governor Greg Abbott announced that the Texas Health and Human Services Commission had received $5.8 million in federal funding to provide crisis counseling services to Texans who have been affected by the COVID-19 pandemic. The funding is provided by the Federal Emergency Management Agency’s Immediate Services Crisis Counseling and Training Program and allows local mental health and behavioral health authorities to connect Texans to short-term crisis counseling services.

“I thank our partners at FEMA for providing this important funding to help Texans across the state,” said Governor Abbott. “As Texas continues to respond to the COVID-19 pandemic, we are working to provide Texans with access to the mental and emotional support resources they need.”

Governor Modifies Executive Orders to Eliminate Confinement As Punishment. On May 7th, Governor Abbott modified his executive orders related to COVID-19 to eliminate confinement as a punishment for violating restrictions. These modifications are being applied retroactively.

“Throwing Texans in jail who have had their businesses shut down through no fault of their own is nonsensical, and I will not allow it to happen,” said Governor Abbott. “That is why I am modifying my executive orders to ensure confinement is not a punishment for violating an order. This order is retroactive to April 2nd, supersedes local orders and if correctly applied should free Shelley Luther. It may also ensure that other Texans like Ana Isabel Castro-Garcia and Brenda Stephanie Mata who were arrested in Laredo, should not be subject to confinement. As some county judges advocate for releasing hardened criminals from jail to prevent the spread of COVID-19, it is absurd to have these business owners take their place.”